Van der Heijden (or A.F.Th. as he is called among book lovers) is a writer of autobiographical stories and novels. His life can be recognized in his work. Hence the entire oeuvre is connected. However, that does not mean all events and people in his work are an equal reflection of his own life: he uses them freely to combine them with fiction, philosophical elaborations and an image of the Dutch social and cultural history during the fifties.

A.F.Th. van der Heijden is married to journalist / writer Mirjam Rotenstreich. On May 23, 2010, Van der Heijden’s only son Tonio (born June 15, 1988) was hit by a car while riding his bicycle. Shortly after this traffic accident, Tonio died at the age of 21 in a hospital in Amsterdam, in the presence of his parents. Van der Heijden’s book Tonio was published on 26 May 2011. A requiem novel about this loss. 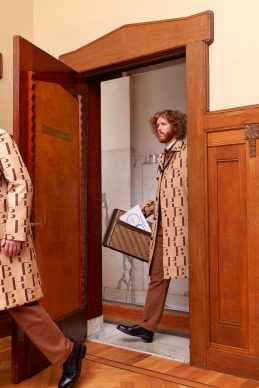 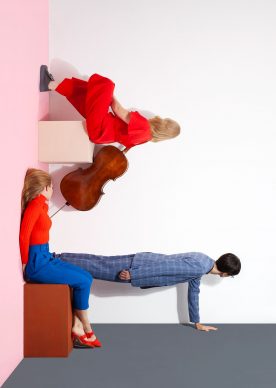 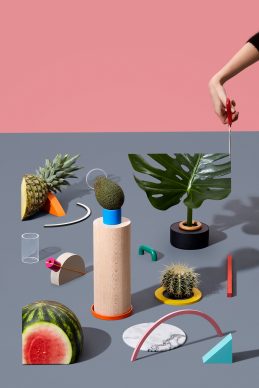 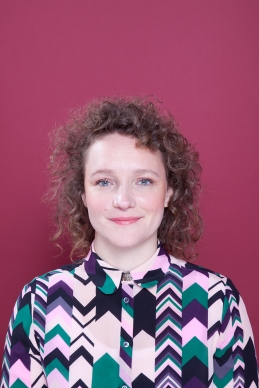