Volkskrant Magazine asked me to portray one of my childhood heroes ‘Meneer Aart’ in his monumental house in Friesland. In the series I tried to capture both Aart Staartjes himself as well as his character Meneer Aart.

Aart Staartjes (born 1 March 1938) is a Dutch actor, director, and television presenter. He is well known for his role Meneer (mister) Aart on Sesamstraat, the Dutch adaptation of Sesame Street. Meneer Aart is a rather grumpy elderly man who always has something to complain about. This character was added because critics felt Sesamstraat was too idyllic and needed something to counteract this. 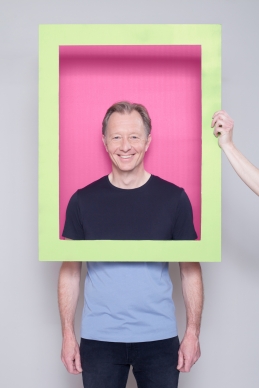 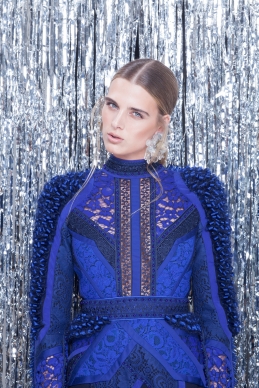 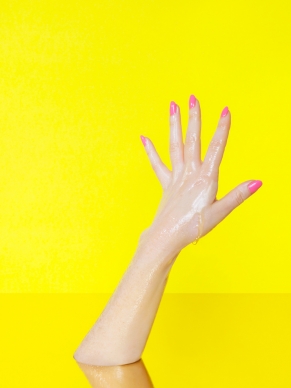 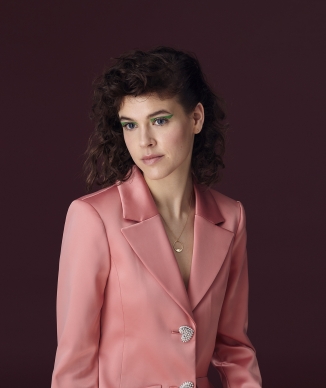 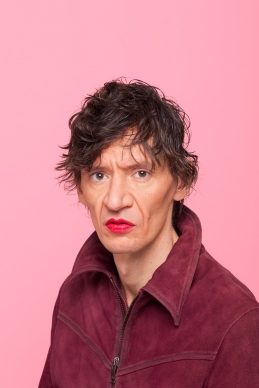