The photo series Dutch Champions pays homage to the diversity among champions in the Netherlands.

The Dutch organize countless championships every year, their subjects ranging from sports to games, hobbies, arts and crafts. The diversity among champions is enormous. Although every champion excels at something completely different, they have one thing in common – they are all the best.

This is a selection of portraits from the series, the entire photo series is bundled in a photo book entitled Dutch Champions. 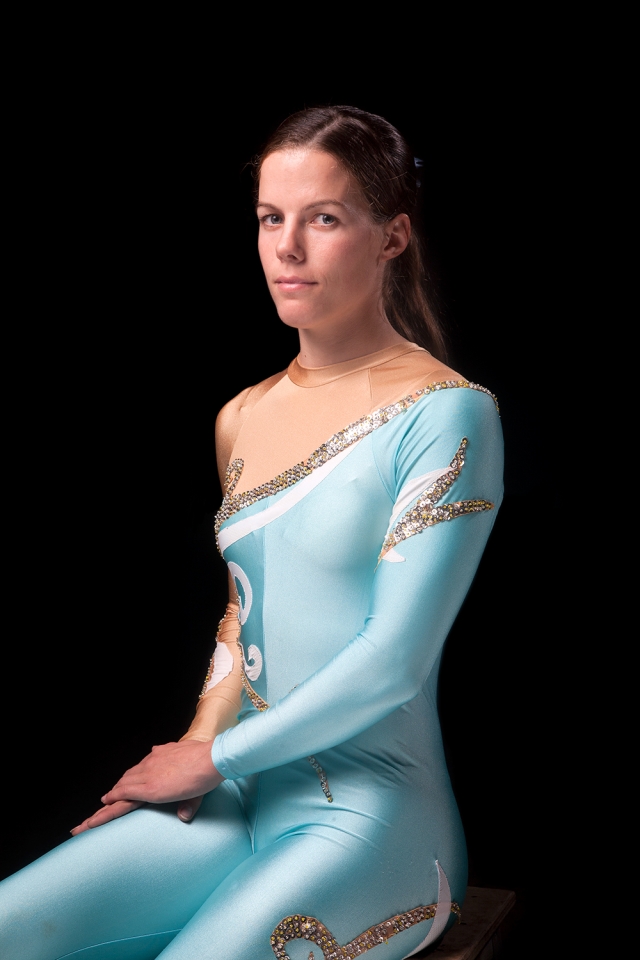 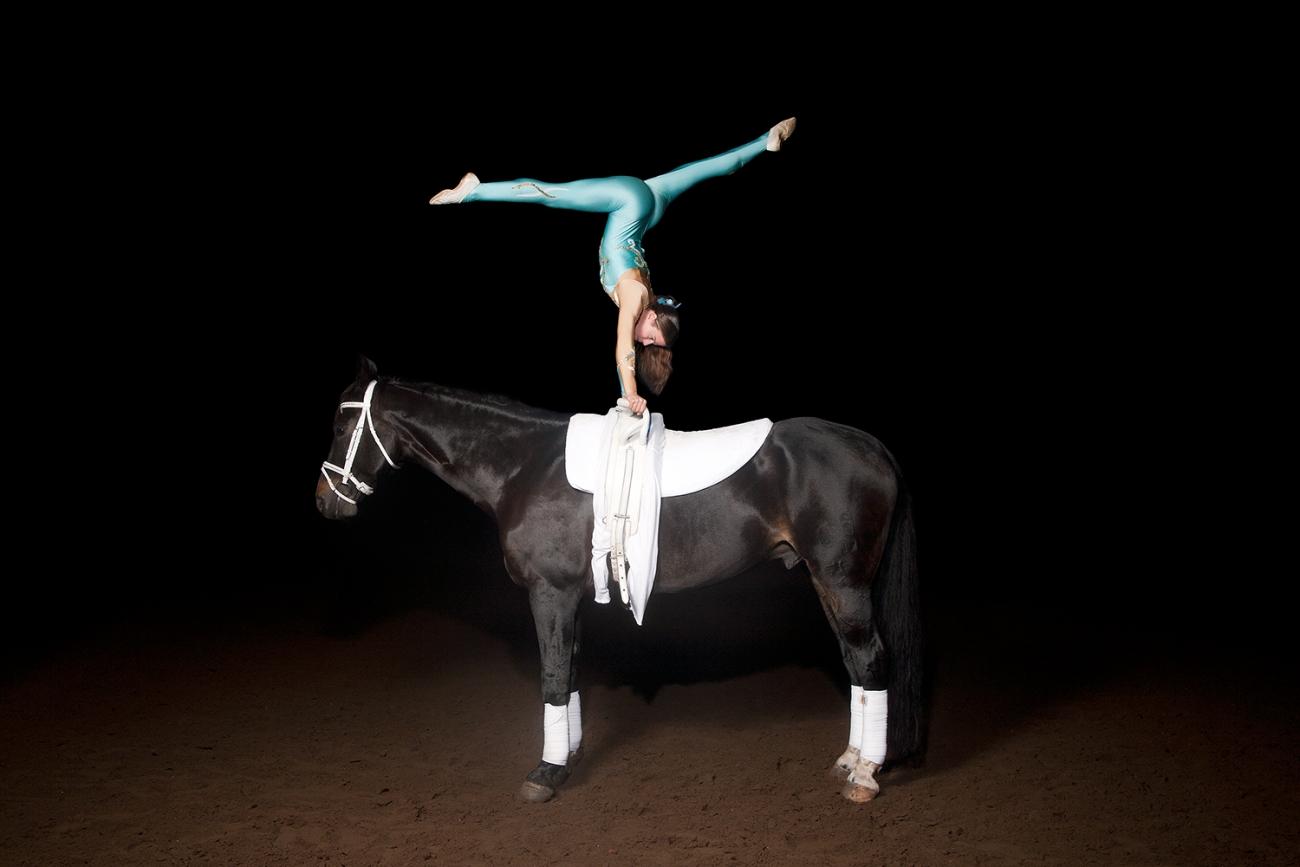 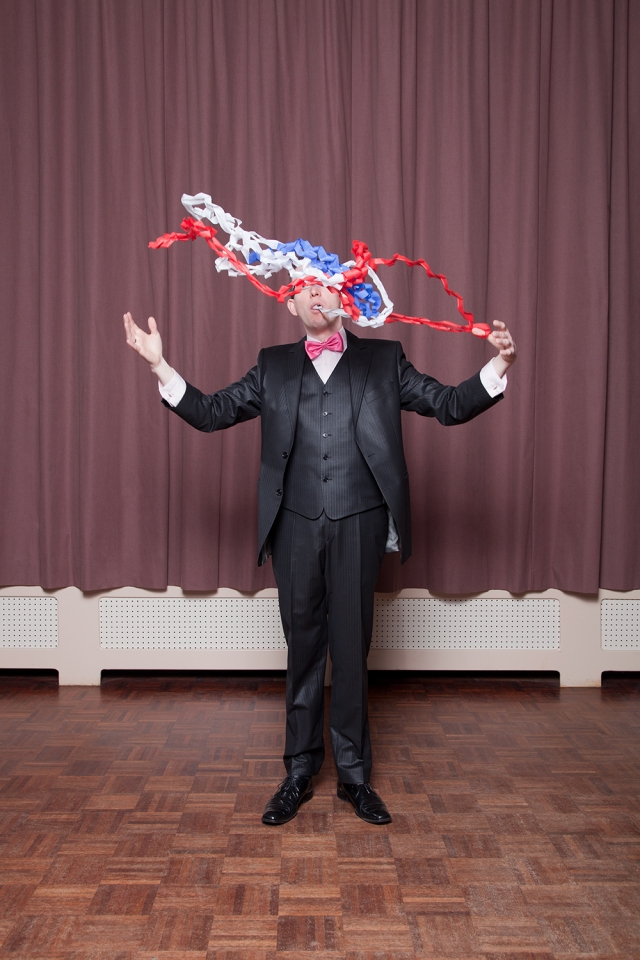 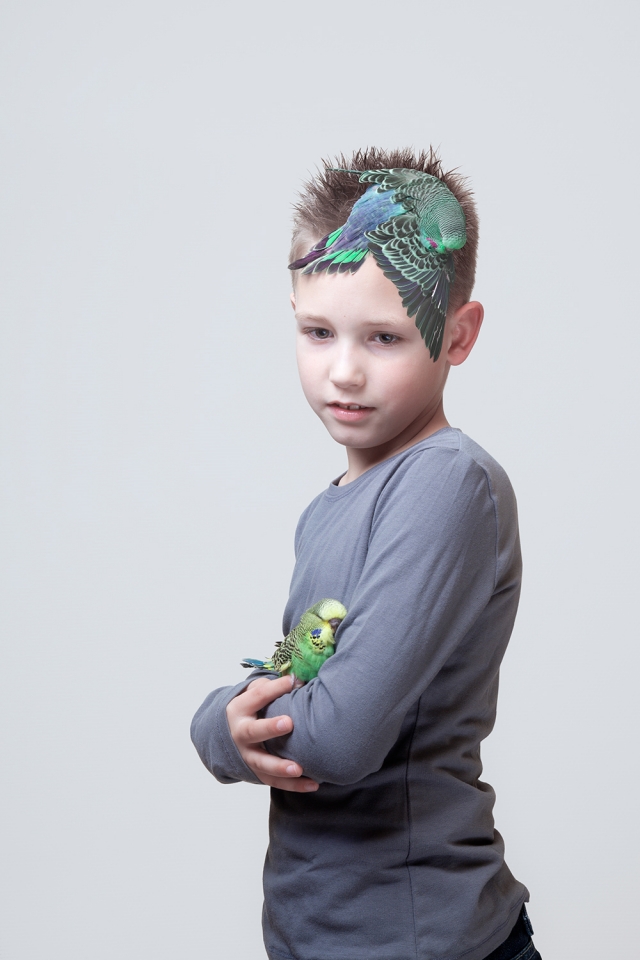 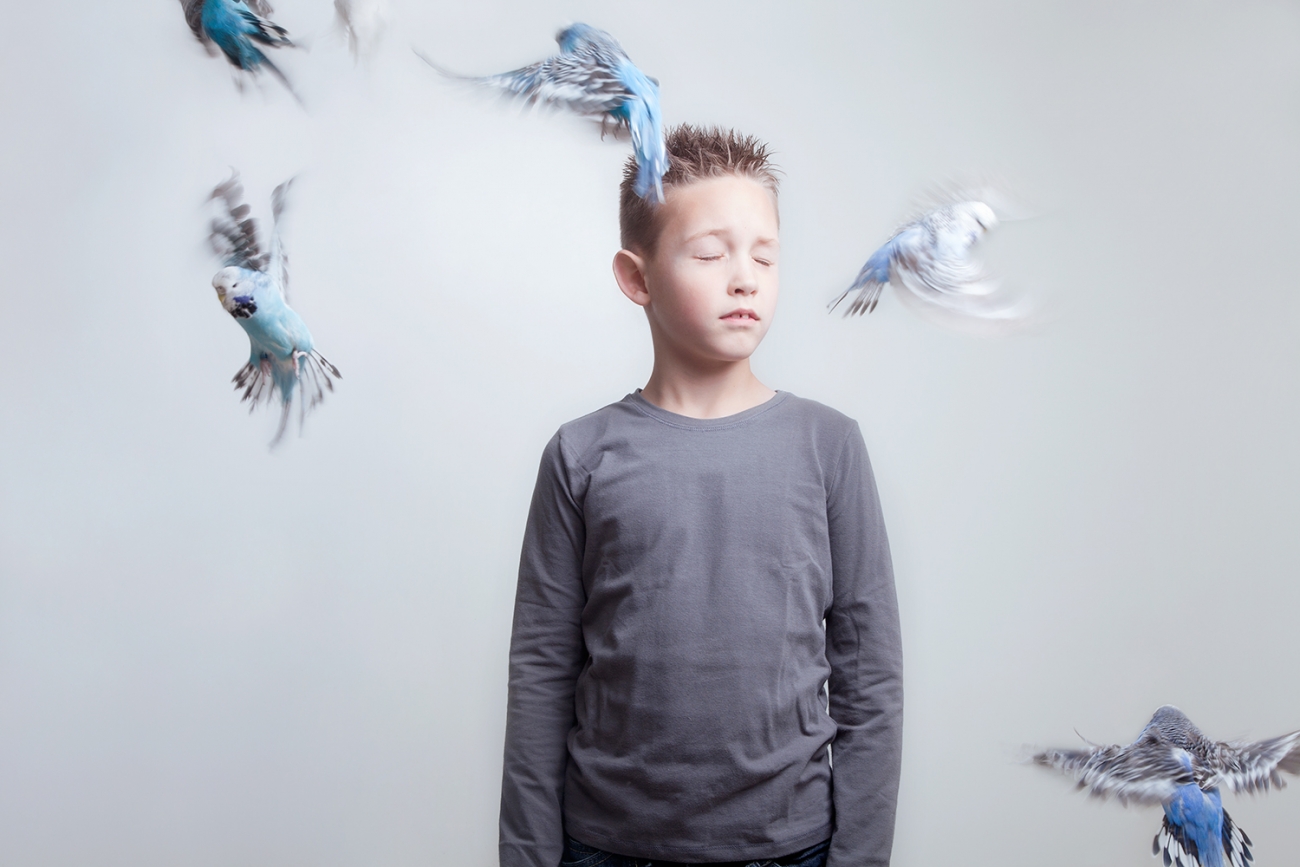 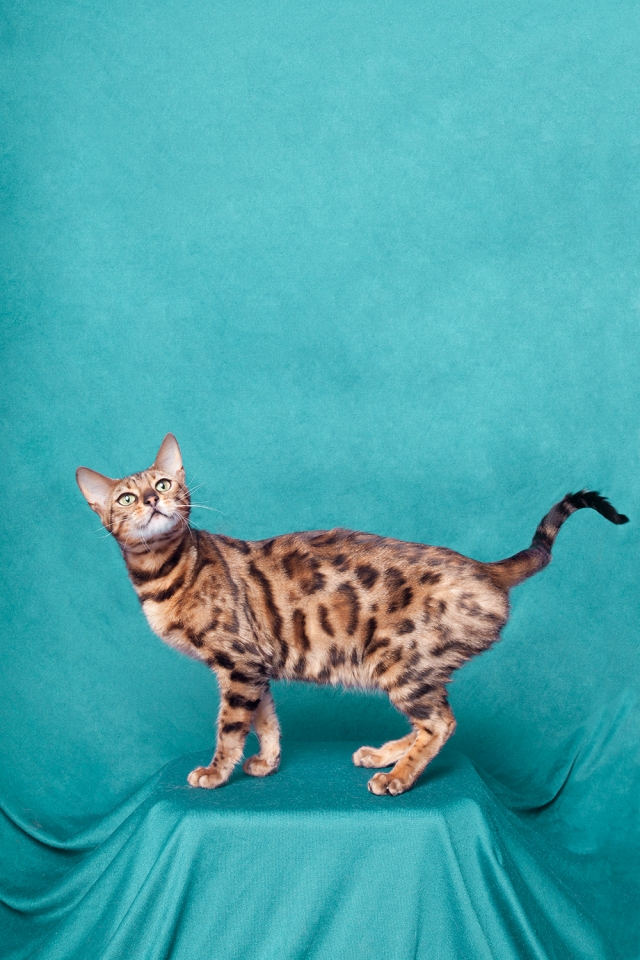 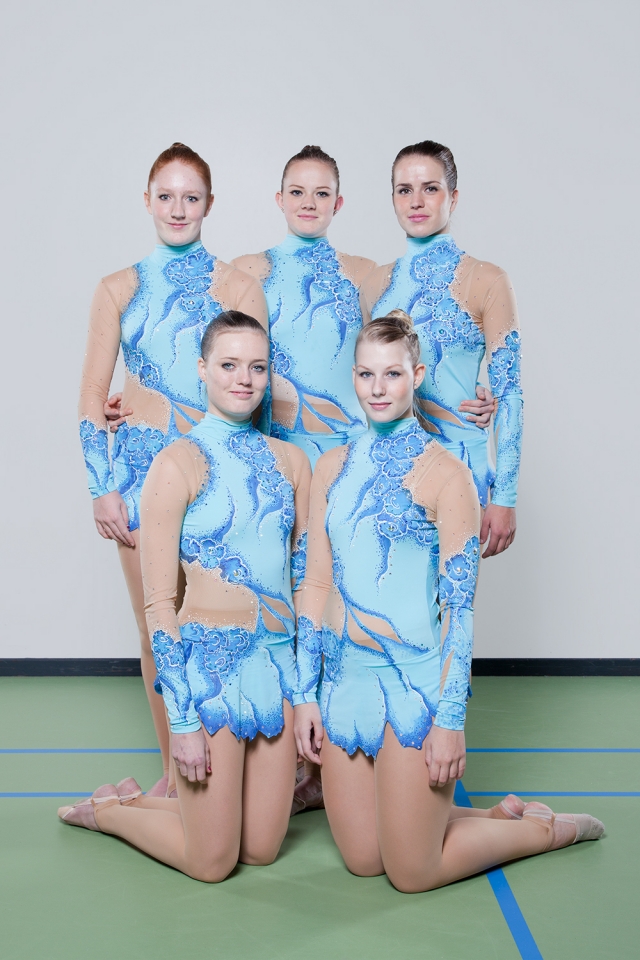 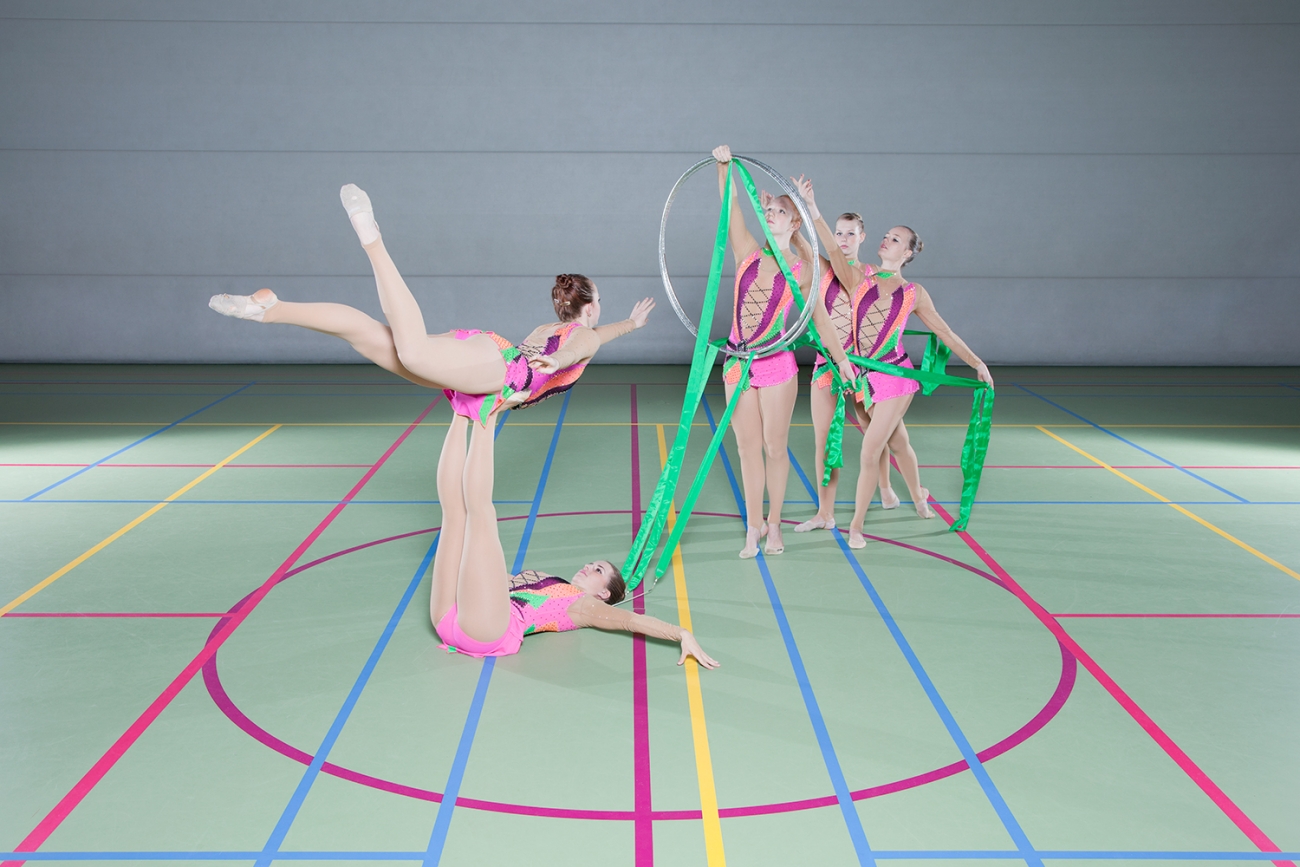 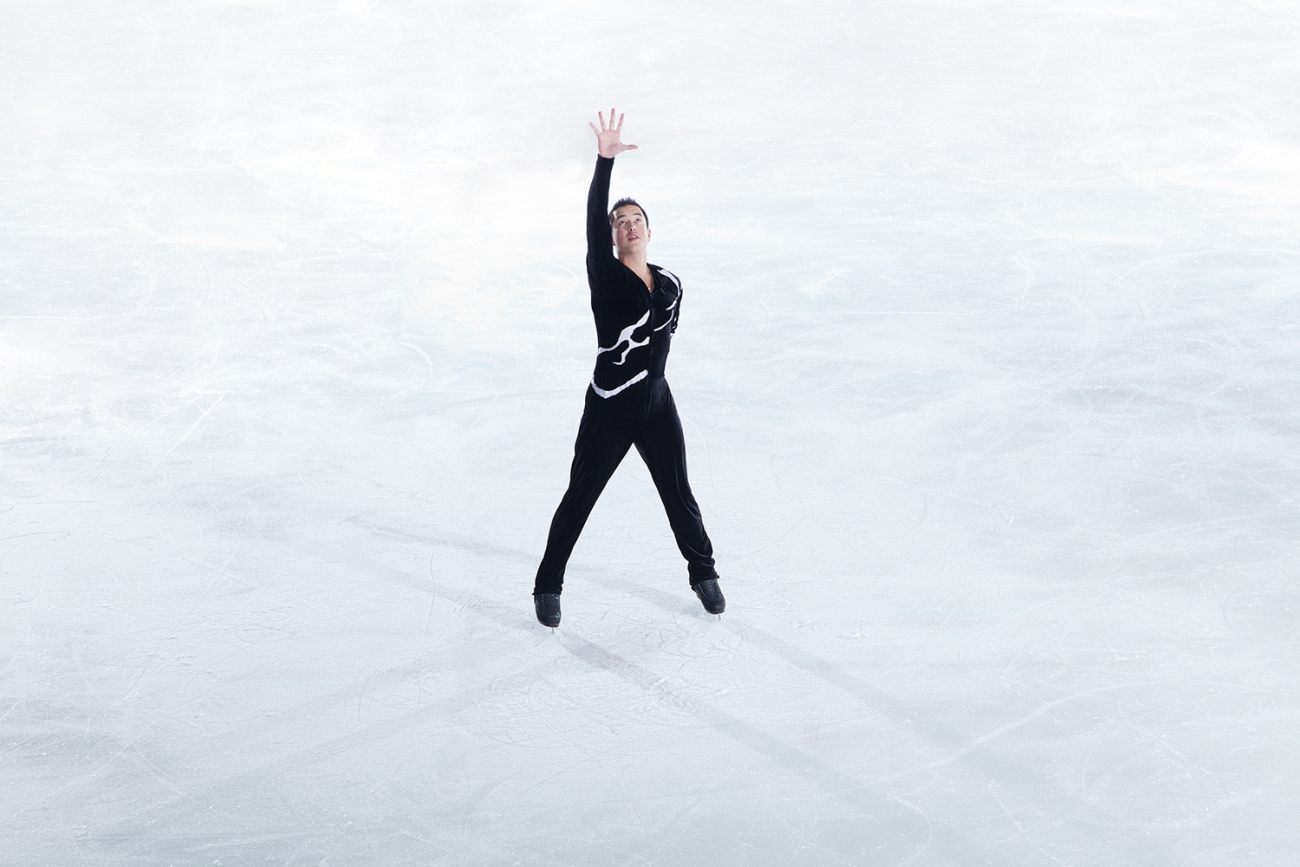 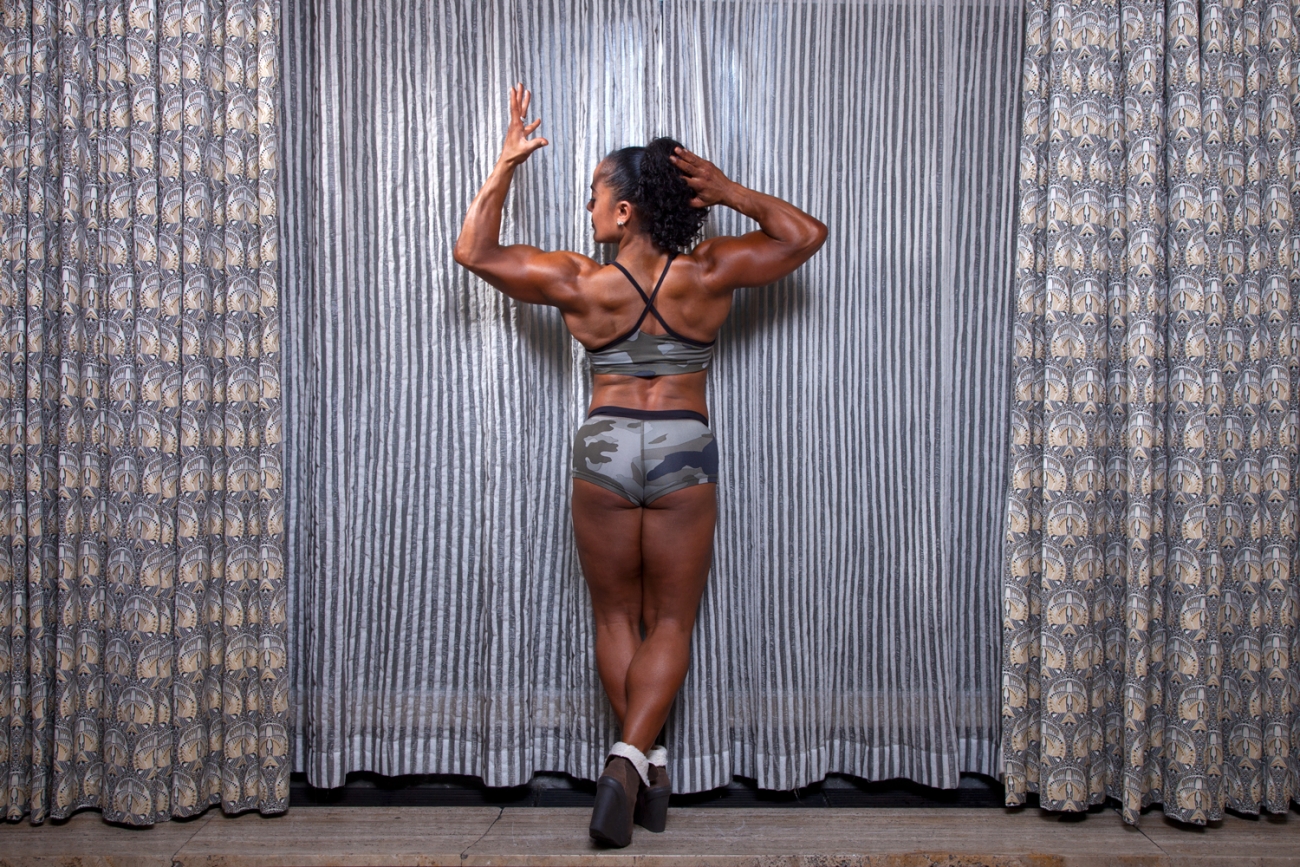 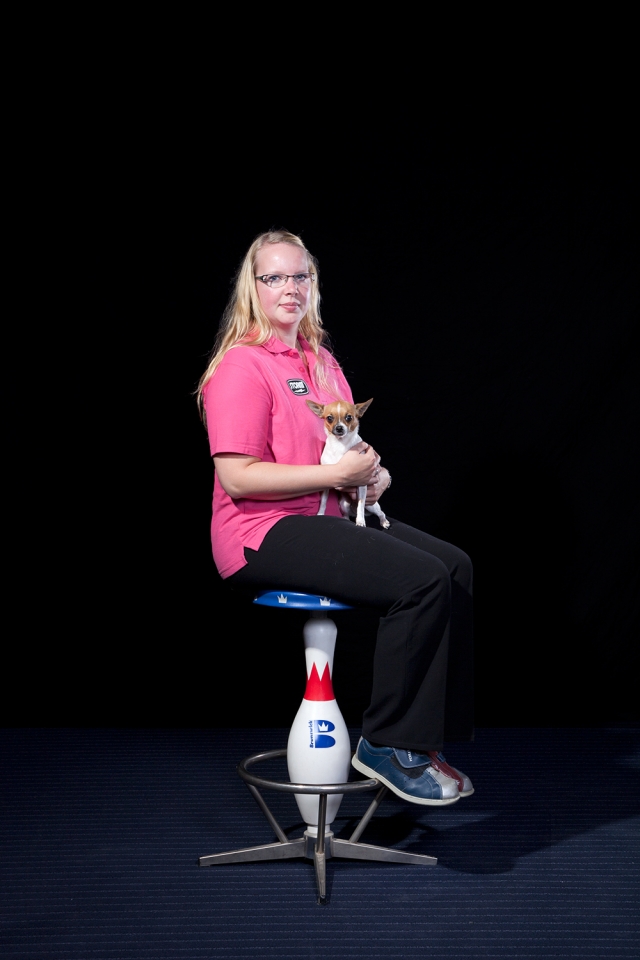 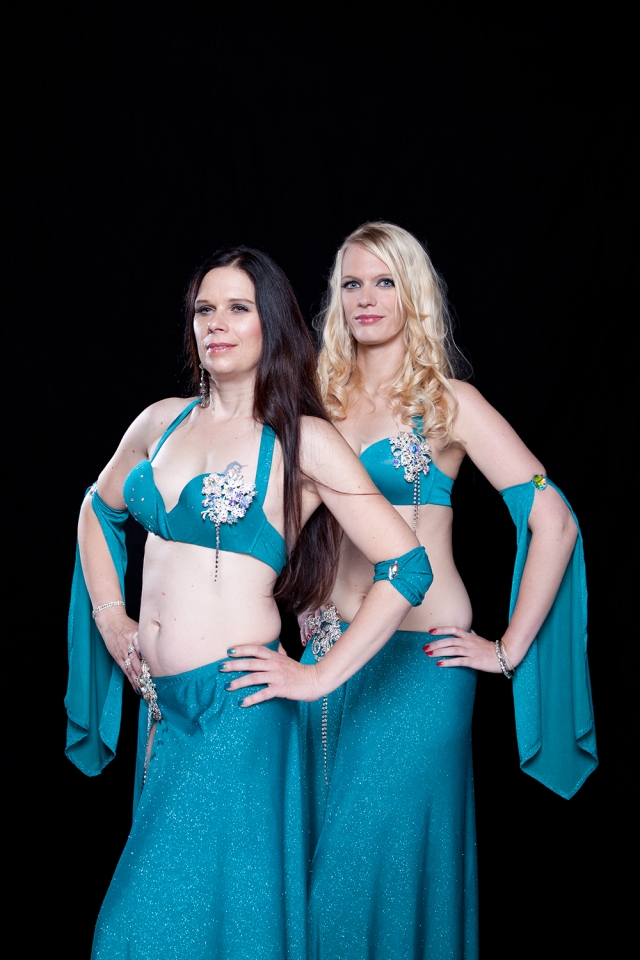 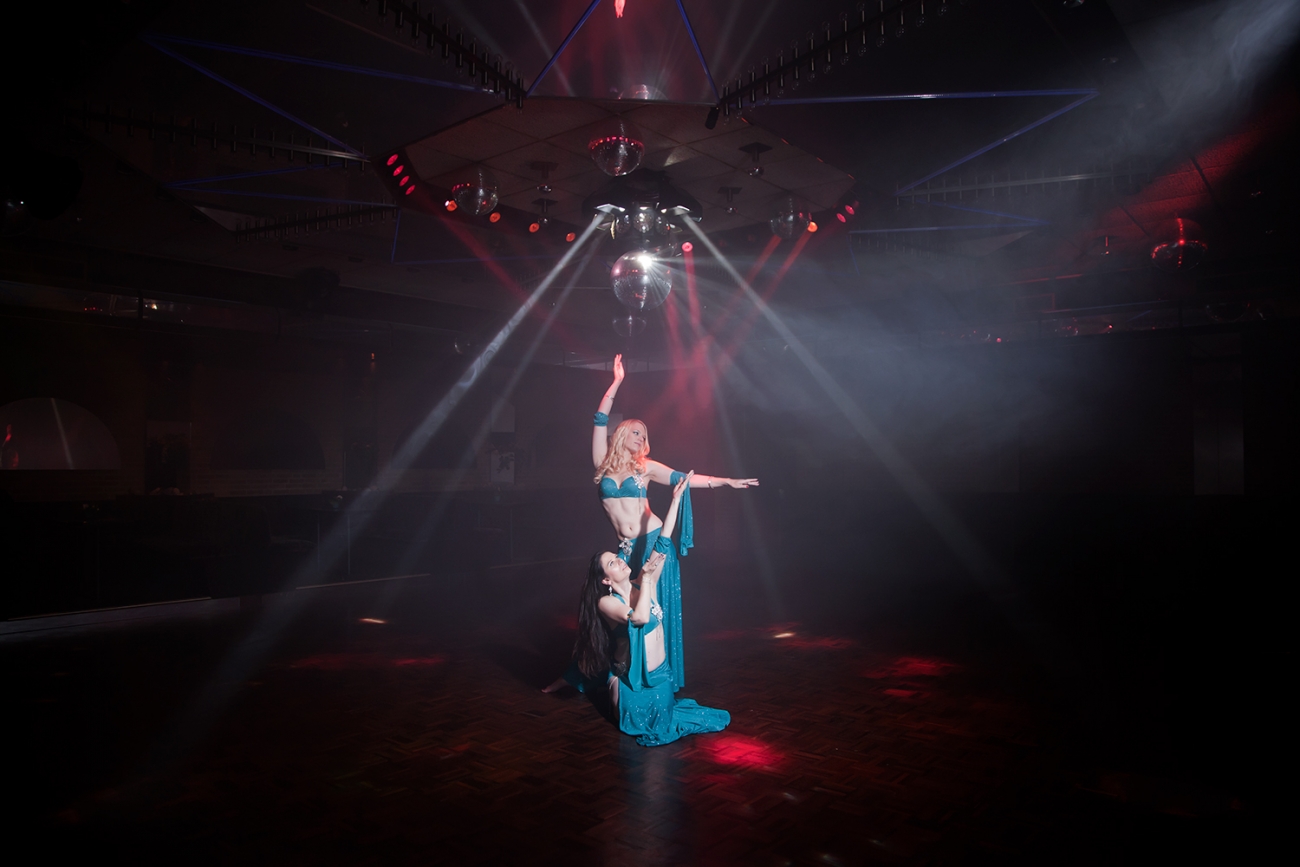 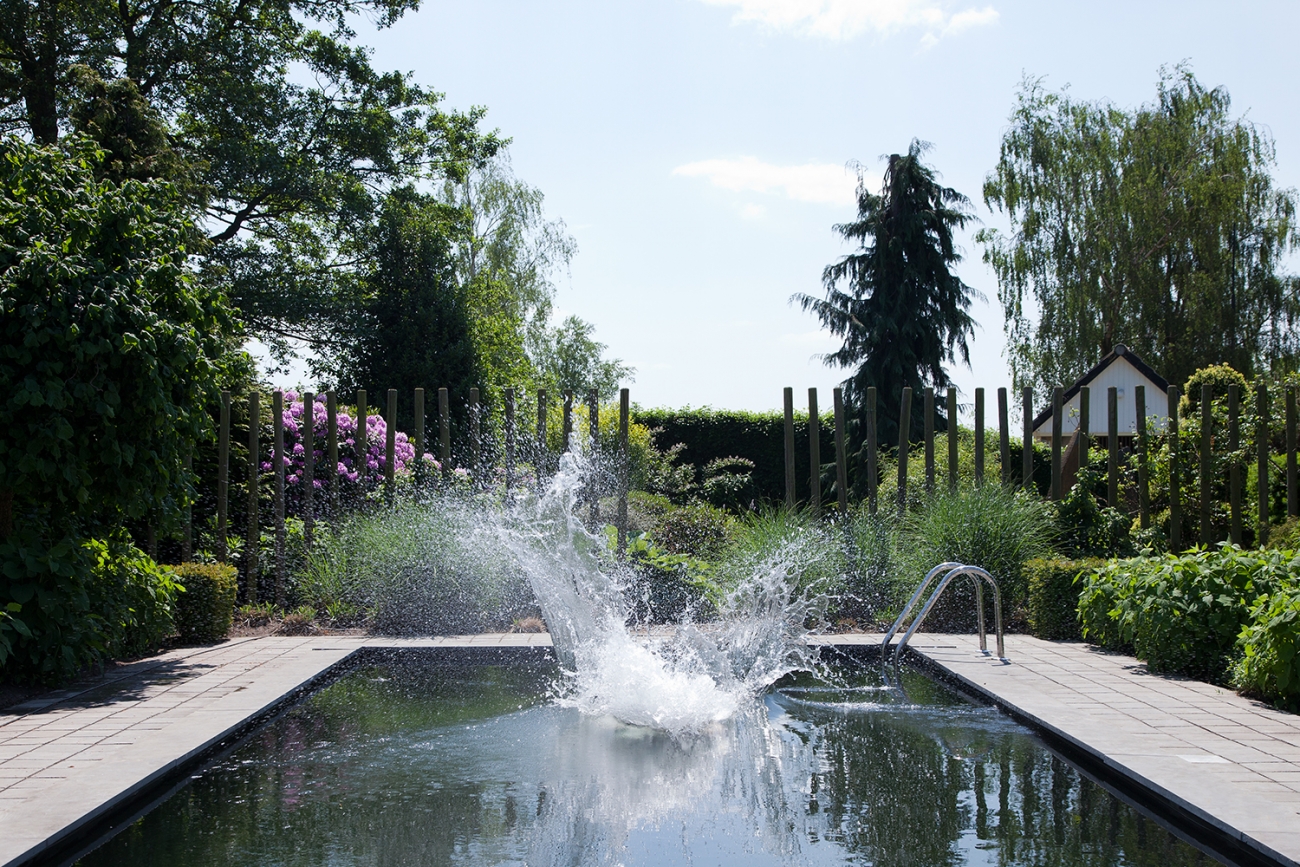 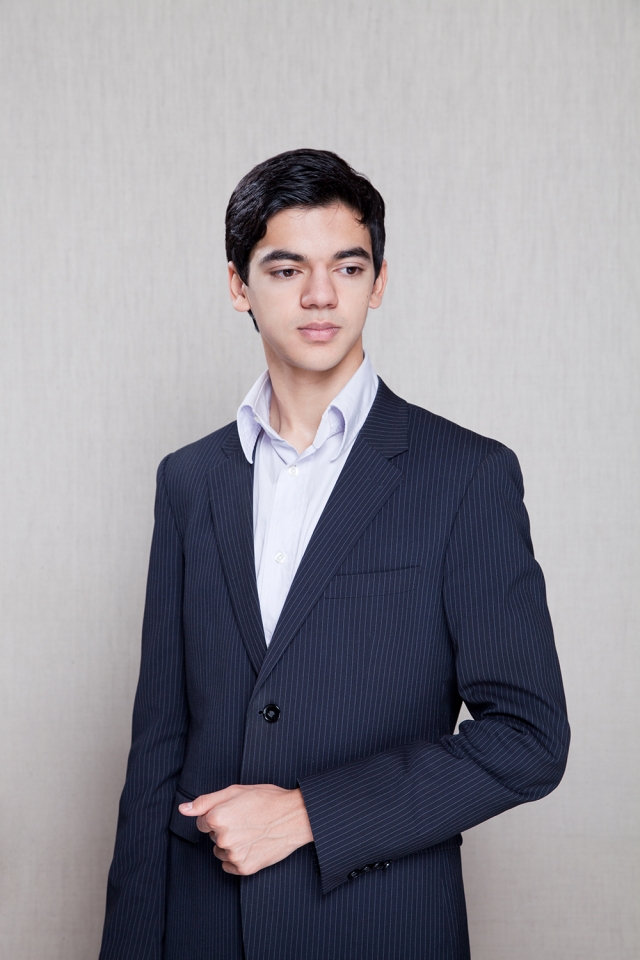 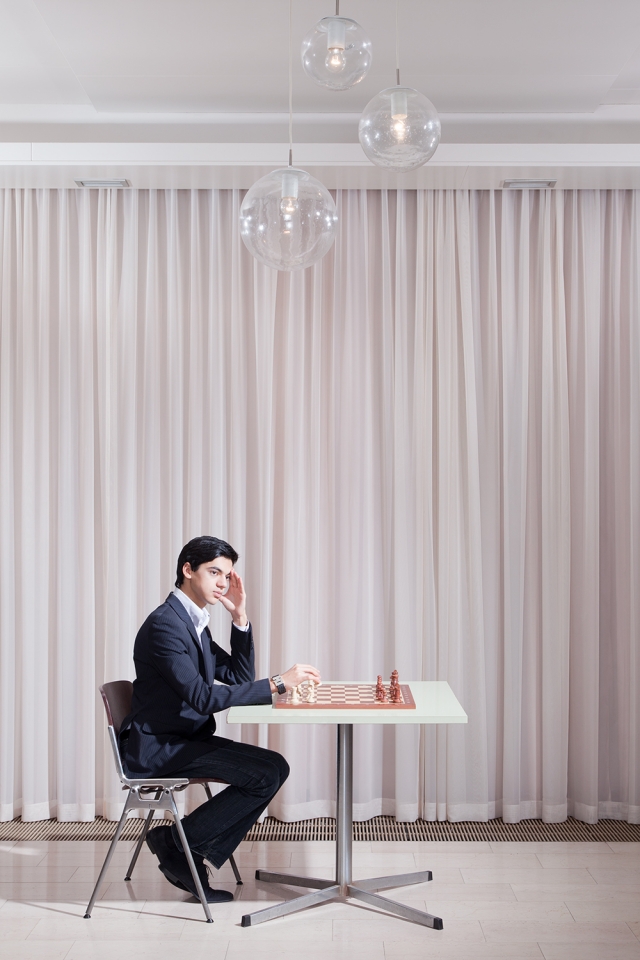 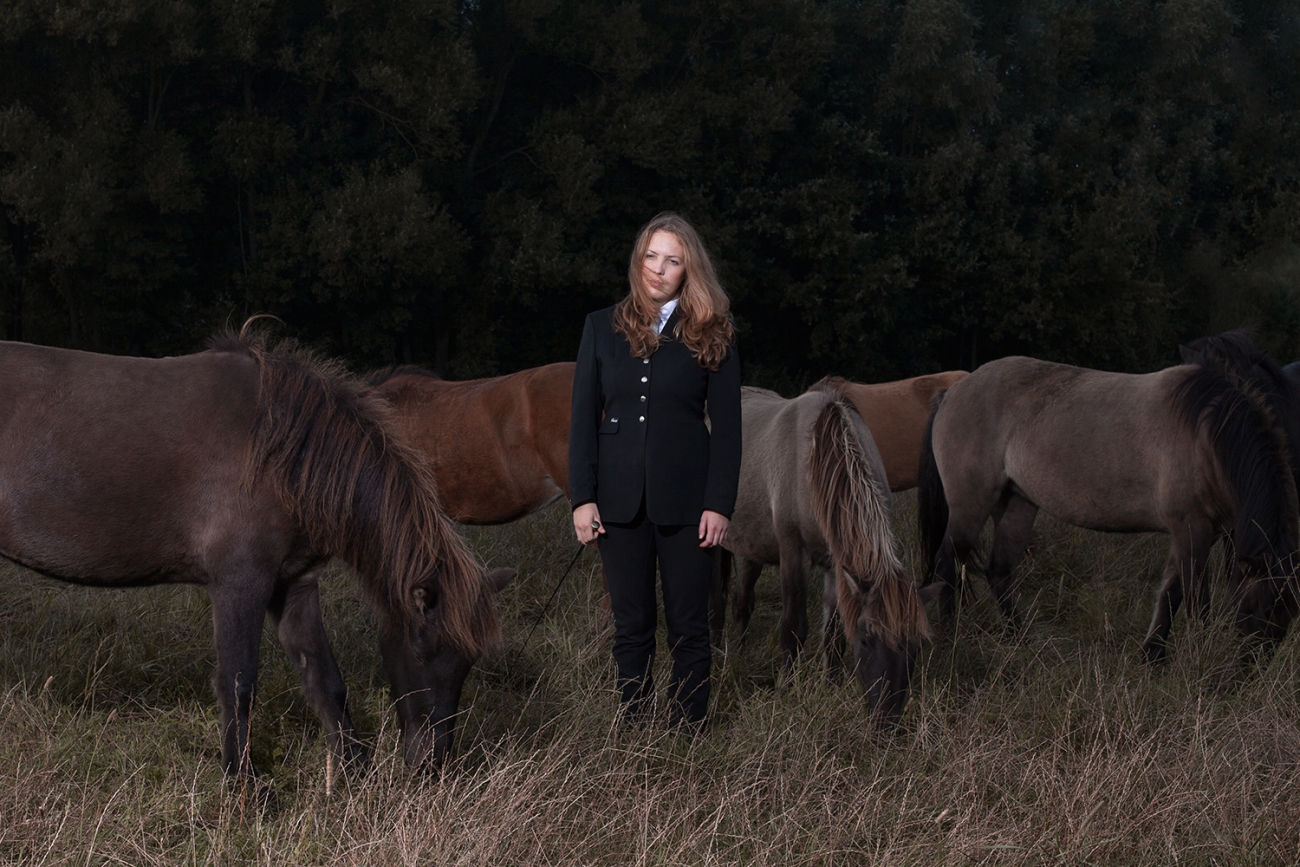 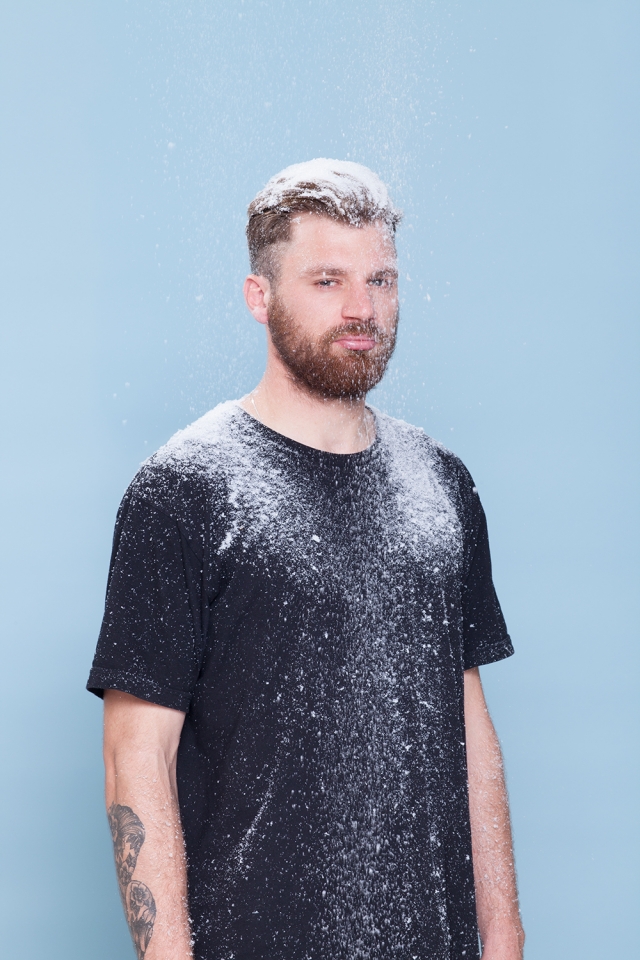 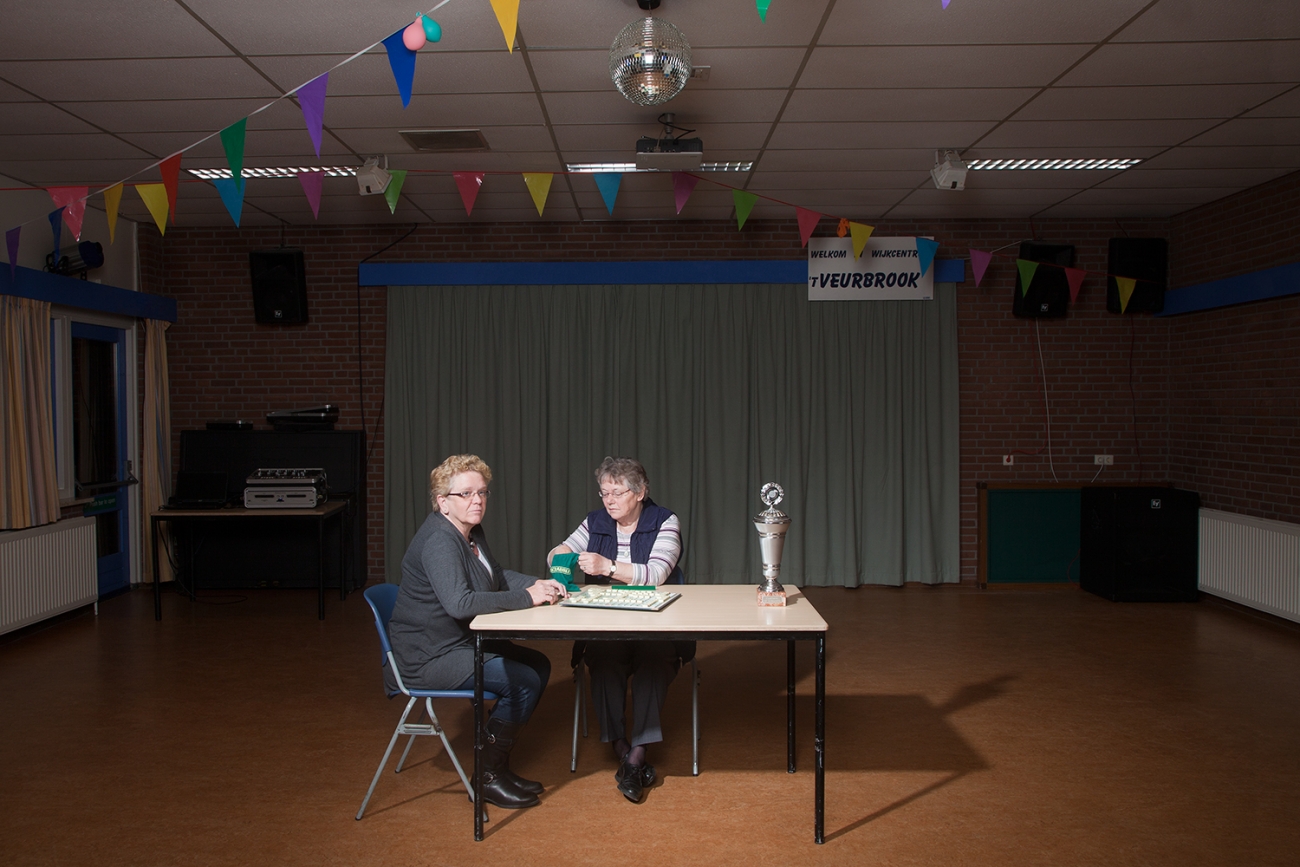 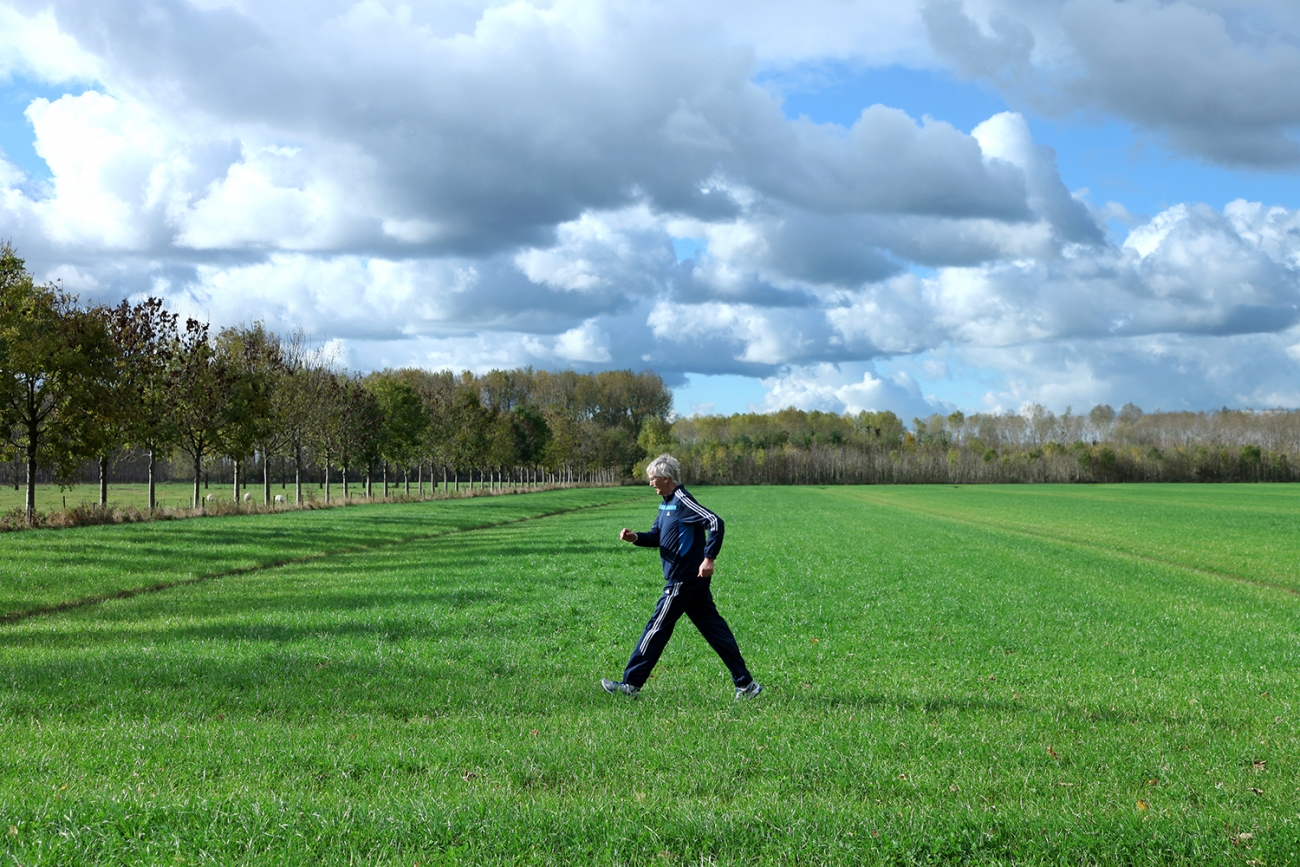 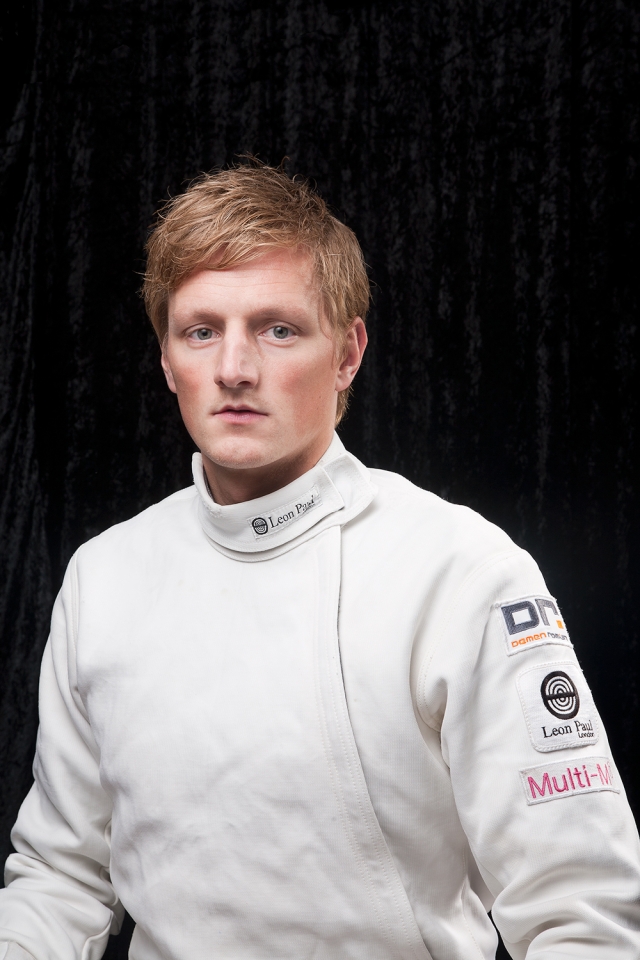 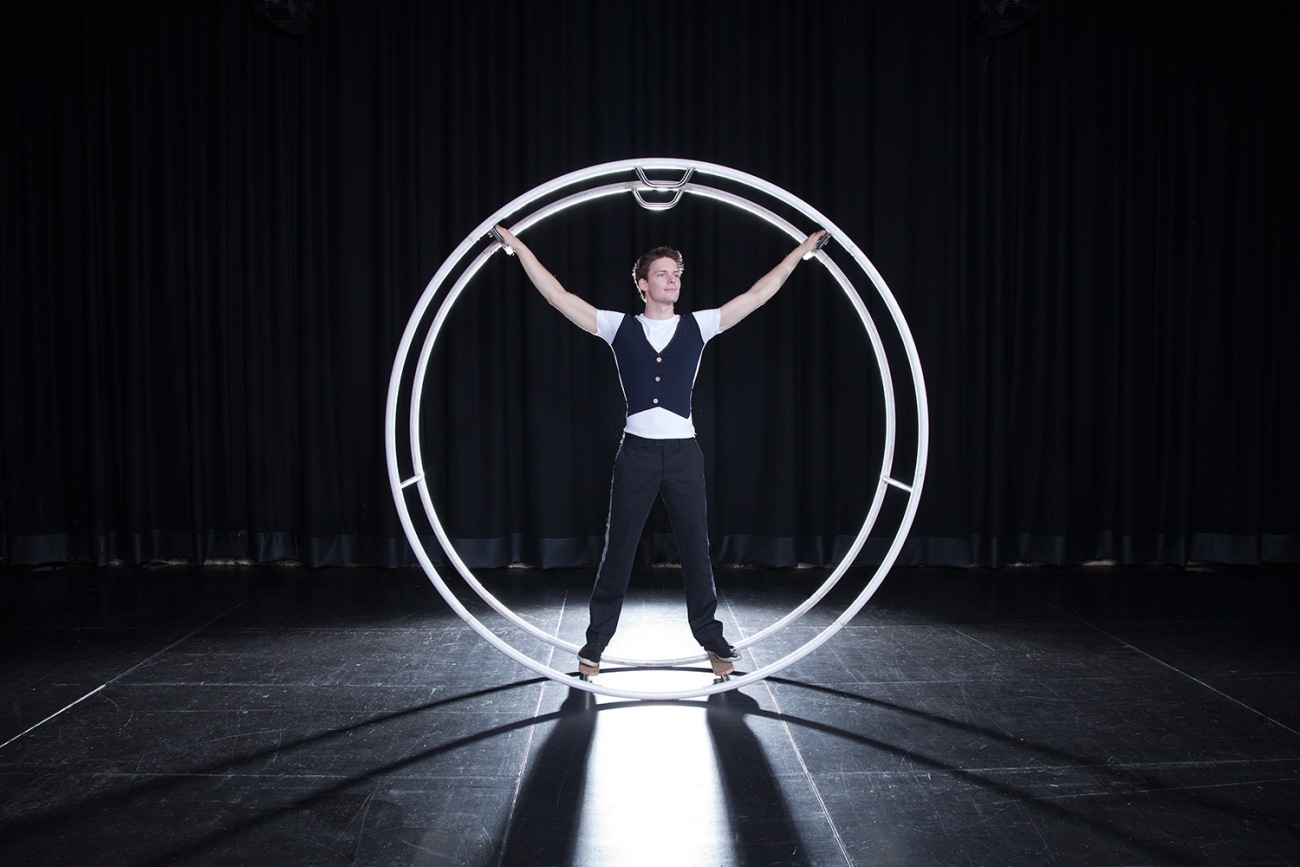 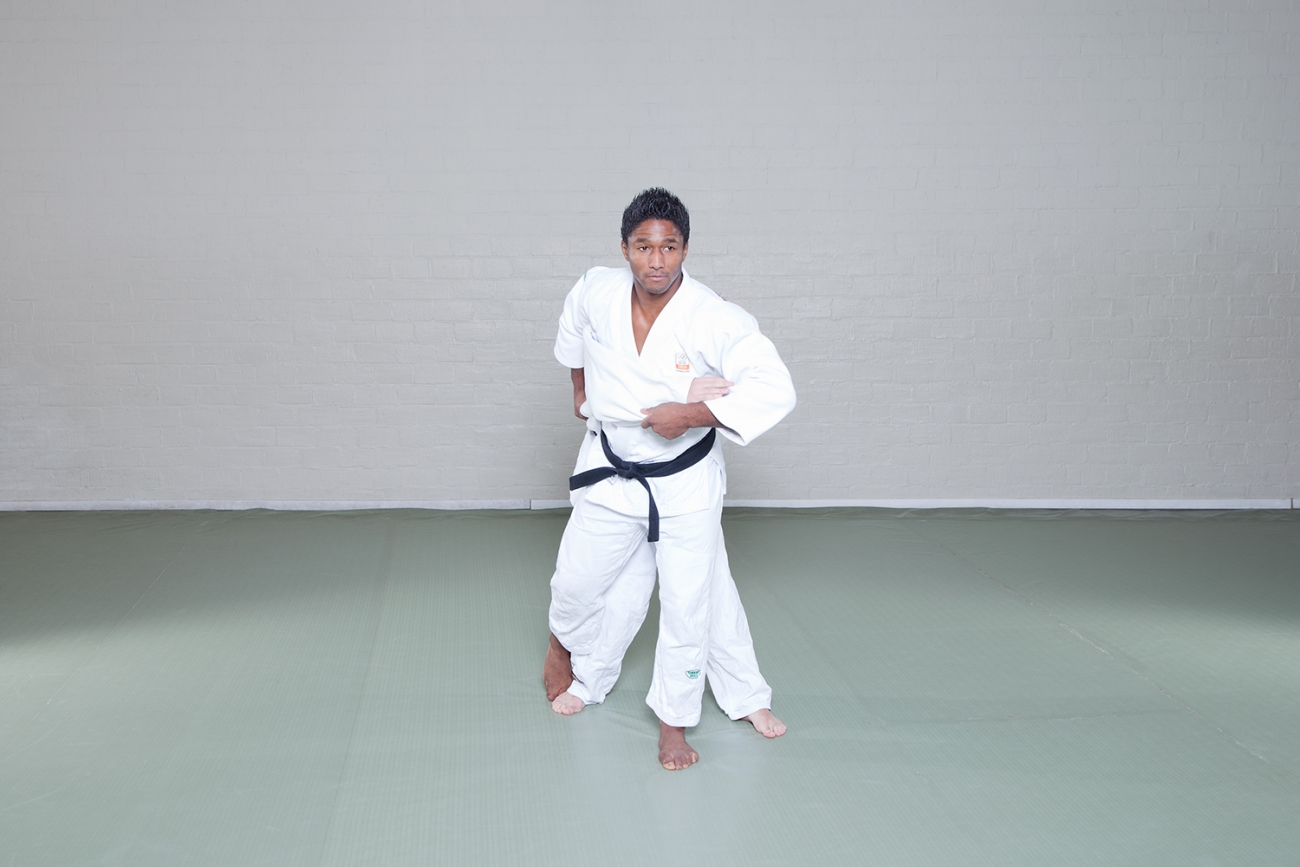 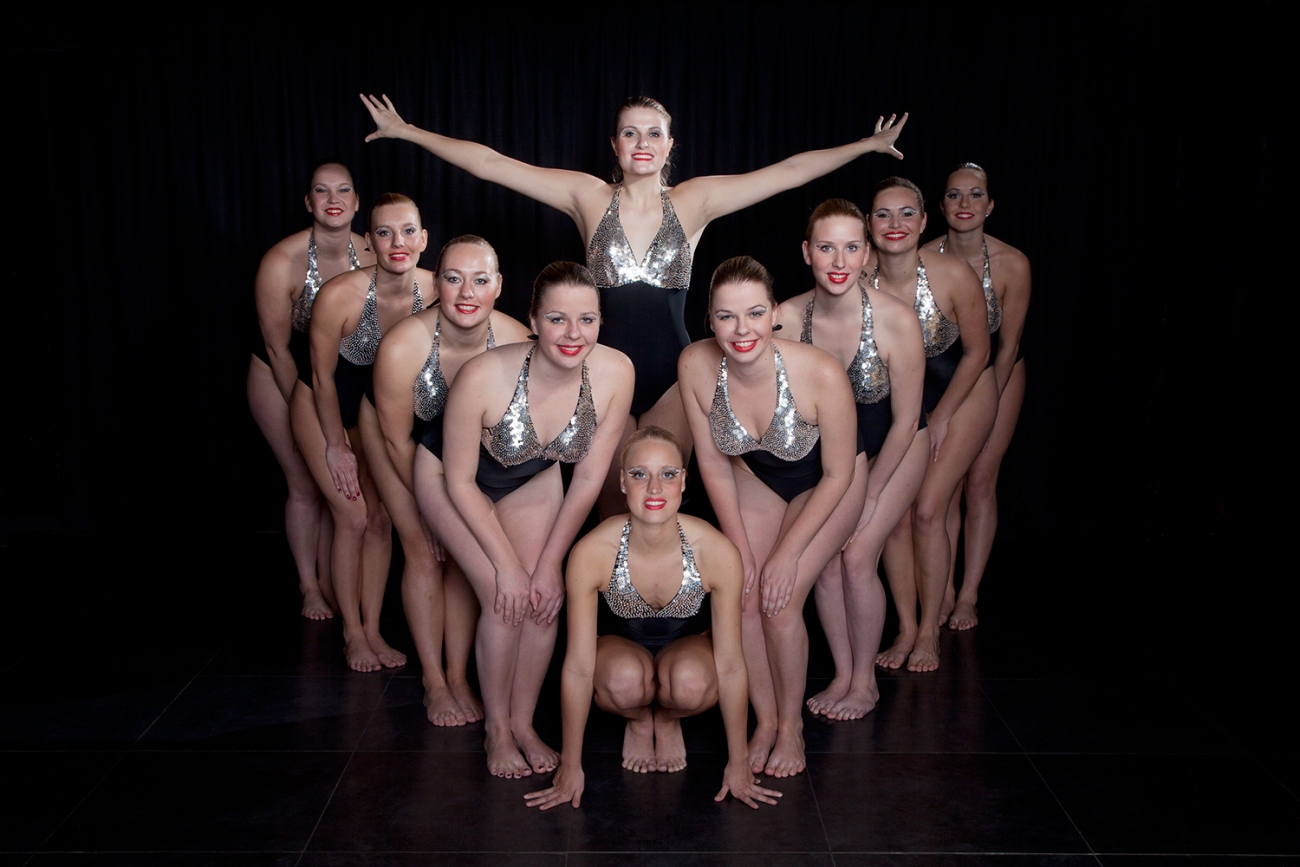 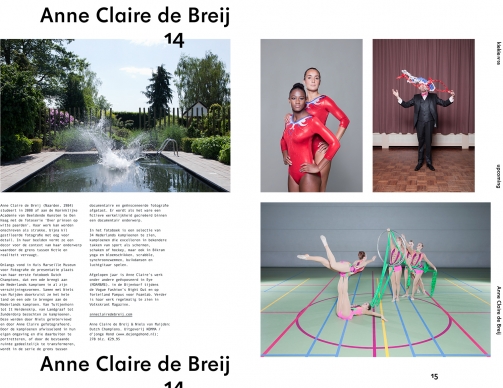 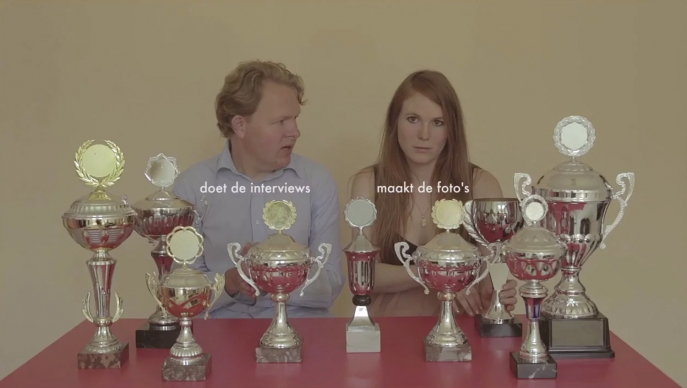 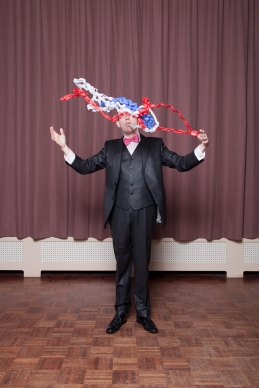 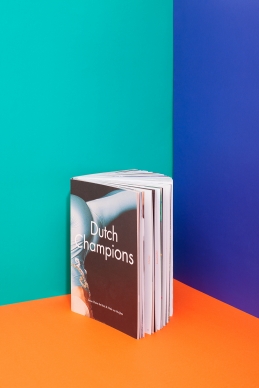 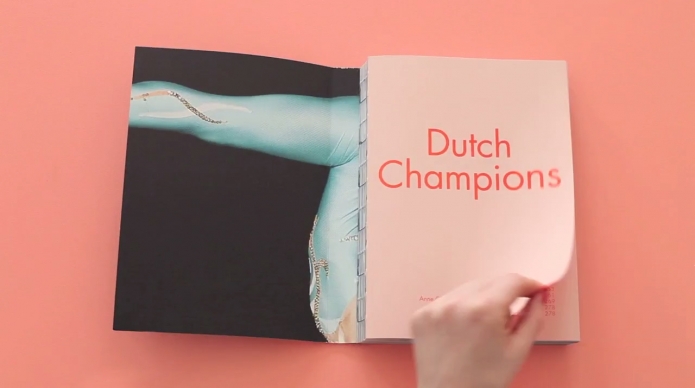